Well just had a crazy round here you go. 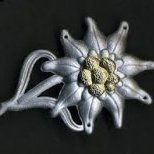 Thanks for putting this on guys. Almost bought myself a Cruiser for Derpsgiving but decided to stick with Pz IVH and KV-2 that are already in the garage. 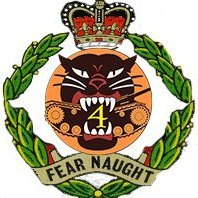