Here we go with the week 3 operations for Operation: Nightfall, season 1. Let’s just jump in.

1.)    Locate 8 intel folders – can be done in Terrorist Hunt solo or in public contracts. I find it much easier to do this in solo as these folders are rarely placed in high traffic areas. They are general off the beaten path on maps, there is only one per map, and good luck being the one of eight finding it. I will post a video I made for grinding these and crypto pickups at the end of this section. For each map, there are 3 crypto pickups and 1 intel folder that you can find.

2.)    Execute 8 downed players – must be done in public contracts. Luckily with the latest update, the kill is awarded to the person who downs the opponent, not the person that finishes them off. No regret for killing someone else’s downed opponent now. They will get all the credit. You don’t have to down the, and it doesn’t matter how they are killed, just that you are the one to eliminate them.

3.)    Eliminate 32 players using suppressed weapons – must be done in public contracts. The suppressor allows you to shoot without popping up on the enemy’s radar, and for there to be less of a chance of them hearing you. It does reduce your damage and range however. I find them best on SMG’s due to the weapons high output of bullets, but you can use them on assault rifles or SMG’s. Pistols too, but I would strongly urge against this unless you are just a glutton for punishment.

4.)    Acquire 8 crypto pickups – can be done in Terrorist Hunt solo or public contracts. Again, see task one. You will come across them more frequently during your playing of public contracts, but again with the competition from other players and not seeking them out, this is easily done in solo mode.

For finishing this operation, you will unlock the Tiger skin for all guns across all contractors.

Here is the video I made for grinding intel and crypto. I prefer the Hotel map because I can do a search room to room, leaving the doors open so I know which rooms I have gone. I do not find the intel folder on this run, but if you count my crypto pickups, I do end up with four, so I think the game just happened to glitch on this run.

1.)    Eliminate 4 players with a headshot, using the green laser attachment – must be done in public contracts. The good thing about this is that you do NOT have to have your laser on for this task. It just needs to be equipped on your weapon, and of course, you must get a headshot. The green laser unlocks at level 18.

3.)    Shine a beam from your laser attachment into 64 different spectate cameras – can be done in Terrorist Hunt solo or in public contracts. Obviously much easier to do in solo, but on some maps, as you run to the laptop and access point, you can sometimes see spectate cameras on the wall and shine your laser in them really quick. The spectate cameras are security cameras, and these are what you are switching between on every map if you die and your teammates are still alive. They look like little black discs on the wall. 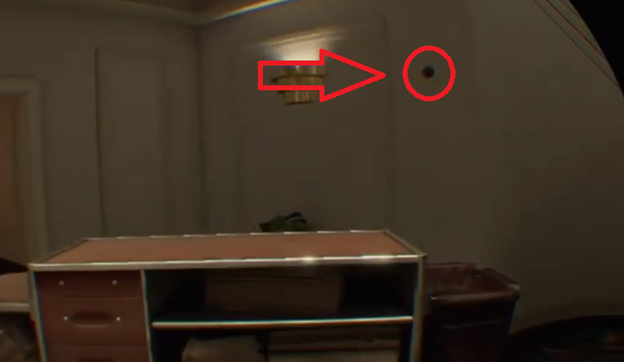 4.)    Shine a beam from your laser attachment into 4 different laptop cameras – can be done in Terrorist Hunt solo or in public contracts. The laptop camera is on top of the laptop screen, and if you shine your beam anywhere around it, you will get credit. Pretty easy in solo or multiplayer, but many times I would forget, or the hack would happen too fast. 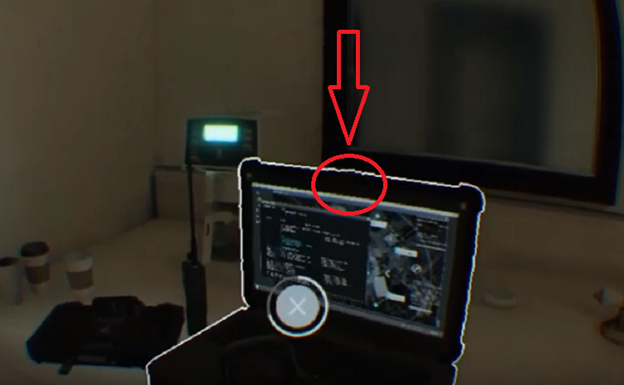 When you finish the premium operation and have the season pass purchased, you will get the drone trinket for all guns, across all contractors.

2.)    Block 8 doors while wearing the crane face paint – Can be done in Terrorist Hunt solo or public contracts. Same as the first task, you just need to purchase the face paint it and wear it while deploying door blockers.

4.)    Eliminate 1 player using the revive pistol – must be done in public contracts. This should be listed as “impossible”. OK, if you thought it was hard to get 4 kills with the pistol like me, then good luck on this one. The revive pistol does an extremely low level of damage to enemies. Not only that, but it is basically a tranquilizer dart. That means that it’s velocity is extremely low. You could fire it, and someone will literally be 4 feet from where they were by the time it reaches them. You must down them with the shot, and it cannot be simply eliminating a downed opponent. Should you wish to take on this challenge, much like my previous strategy for week 1 with the pistol, I’m going to have to recommend that you pop out of cover to shoot someone with a large burst. Then switch to the revive to hopefully finish them off. If you are close to them, this will work HUGELY in your favor. This is basically a Hail Mary pass from your end zone to their’s, and your team is down by 8. It could happen, but I seriously doubt it. Yes, FCE got my money and I just used a hack key right off the back. This is the reason hack keys were made.

5.)    Eliminate 32 players using any shotgun with the teabag trinket attached – must be done in public contracts. As I previously wrote in the Free Operations of Week 2 with shotgun kills, learn the perimeter. Try to outflank. Hide and wait. Listen. Remember that most players travel in pairs too, so try not to just run out and kill the first guy that runs past you if you are ambushing. Wait two seconds before you chase them down because you might very well end up with two quick kills. You just need to have the teabag trinket equipped on your shotgun.

For completing the Bonus Operation for Week 3, and having all the previous weeks’ bonus operations complete along with the season pass, you will be awarded the galaxy face paint for all contractors 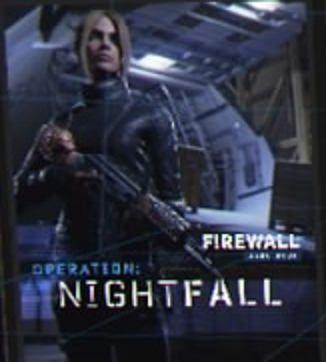 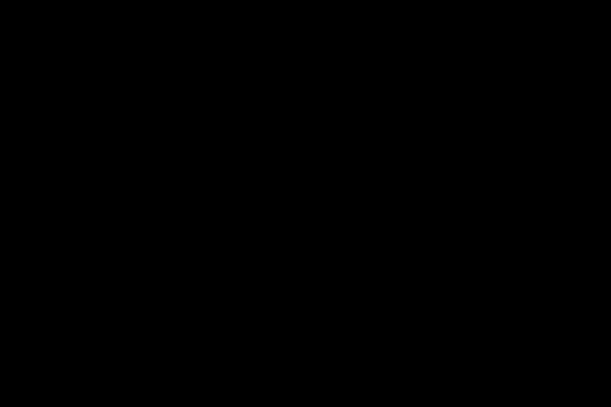